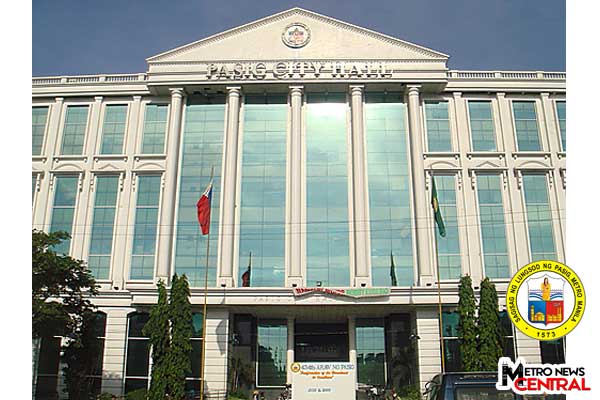 The Pasig City local government is intensifying its efforts in apprehending drivers who are using motor vehicles without license plates or conduction stickers in the city, according to a report by Manila Bulletin.

Pasig City Mayor Vico Sotto, issued on Jan. 3 Executive Order No. PCG-01 series of 2023, “reiterating the mandatory use of number plates for motor vehicles in the city.”

It referred to the previous guidelines stipulated in the Pasig Revised Traffic and Parking Management Code or Ordinance No. 23, series of 2016, regarding the proper use of license plates for motor vehicles.

The EO states that number plates should be “properly installed, kept clean, firmly attached to the vehicle, and free from any unauthorized accessories.”

Every motor vehicle shall display their assigned number plates at the front and the rear at all times, according to Ordinance No. 23.

In the case of an improvised number plate, the driver must present the apprehending traffic enforcer of the original copy of the authorization issued by the Land Transportation Office (LTO).

Penalties for motorists caught violating the policy include paying a P2,500 fine for the first offense.

For the second and subsequent offenses, they will be asked to pay “two times the value of their most recent fines on record, whether the same had been paid or not, but not to exceed P2,500 per violation.”

Habitual offenders of the policy will have their driver’s license cancelled by the Land Transportation Office (LTO).

The motorists’ licenses will also be cancelled when the violation involves “property damage in excess of P100,000 or loss of life.”

Last December 2022, the LTO said it was resolving the delays in the issuance of driver’s licenses to the public, caused by factors such as defective laser engraving machines in some of their district or extension offices.

Aside from addressing the misuse of number plates in the city, the Pasig Traffic and Parking Management Office (TPMO) have also used other means to ensure better traffic enforcement in the city.

In accordance with Ordinance No. 23, the TPMO began implementing, last July 28, 2022, the use of a wheel clamp and tire lock system to immobilize illegally parked cars in designated “no parking” and “tow away zone” areas.

The owner, driver, or operator of the vehicle is required to pay a P1,500 fine to the Treasurer’s Office for the release or removal of the clamping device.

A fine of P2,500 or 1 month imprisonment will be asked from owners, drivers, or operators who will destroy or illegally remove the wheel clamp.

A list of the “No Parking” streets and “Tow Away Zones” can be viewed on the city’s official Public Information Office (PIO) social media page.