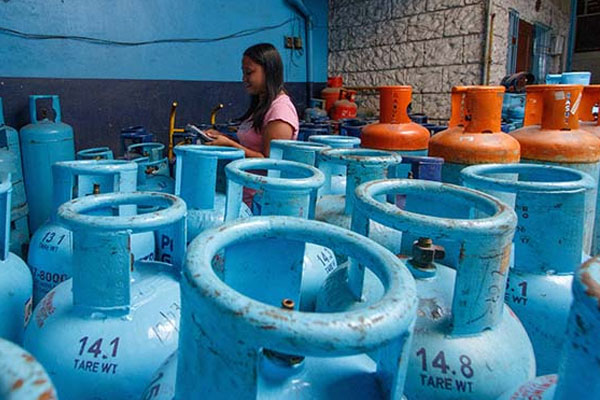 Three individuals sustained injuries after an LPG tank exploded inside a house in Pasig City on Jan. 2, according to a report by Manila Bulletin.

According to the BFP, an LPG tank exploded inside the house owned by Carolina Duro in Barangay Kalawaan, Pasig City.

The BFP immediately responded to the incident at 11:48 a.m.

No fire was reported when the LPG tank exploded.

The injured individuals were rushed to the Pasig City General Hospital (PCGH) for medical treatment.

The cause of the tank’s explosion is still under investigation by the BFP.