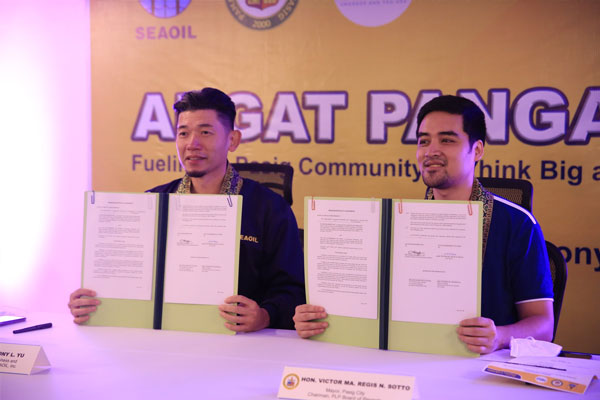 The Pasig City local government and SeaOil Philippines, Inc. signed on Wednesday, Oct. 12, a memorandum of agreement (MOA) that will provide a P1 million cash incentive to Pamantasan ng Lungsod ng Pasig (PLP) students who will earn the top spots in their respective board or licensure examinations for the incoming school year, according to a report by Manila Bulletin.

Sotto said he and Yu, both members of the PLP Board of Regents, thought of the program during a board meeting last January.

The board was looking for ways to inspire and encourage students to perform better in their studies, he said.

A million peso incentive, they hoped, would “stimulate the motivation, not only of students, but of their families.”

“With this high incentive, parents and teachers may be inspired to create an environment that will nurture the motivation of students to excel in their academics and in life in general,” they added.

The board expressed hope that the program will be able to help propel quality education in PLP.