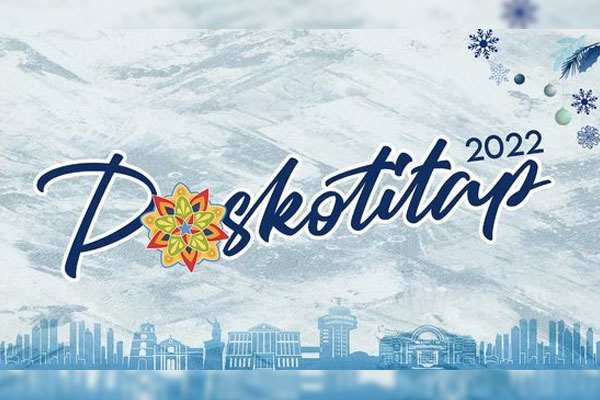 Float parades, marching bands, and live music filled the streets of Pasig City on Saturday, Dec. 17, as the city’s annual “Paskotitap” holiday celebration returned this year with a bang, according to a report by Manila Bulletin.

Due to the Covid-19 pandemic, the local government cancelled the “Paskotitap” festivities for two years last 2020 and 2021.

As pandemic restrictions have loosened and the Covid-19 vaccination drive continues its rollout to fully inoculate the population, Pasigueños were once again treated to the city’s lively holiday tradition.

The festivities began with the float parade where all barangays showcased their community-made floats to Pasigueños.

The barangays flaunted their floats with creative and assorted designs, ranging from traditional kubo house and mask festival themes, superheroes, snow castles, twinkling parols to having their own Santa Claus.

Every barangay’s float was accompanied with a marching band or a dance troupe.

City officials also paraded in their own floats.

Barangay Pineda was declared the grand champion, winning the best “Paskotitap” float award for their magical Christmas steam train design. The float was adorned with bright yellow lights, and a big globe — containing a set piece of a Christmas tree surrounded by gifts at its feet — nestled behind it.

In the middle of the program, Pasig City Mayor Vico Sotto, Vice Mayor Robert “Dodot” Jaworski Jr, Congressman Roman Romulo, and members of the City Council went on stage to deliver their holiday greetings and messages.

The night ended with a night of live music from headliner and renowned band Silent Sanctuary, who serenaded the energetic crowd at the Pasig City Hall Quadrangle. Other performances from Mike Kosa, Nick Makino, Cocoy G, and Honcho kept the crowd’s spirits up until the program ended past midnight.